An Automated Device For The Creation Of Artistic Direction And The Removal Of Ideological Interpretation: Who Is The Artist? 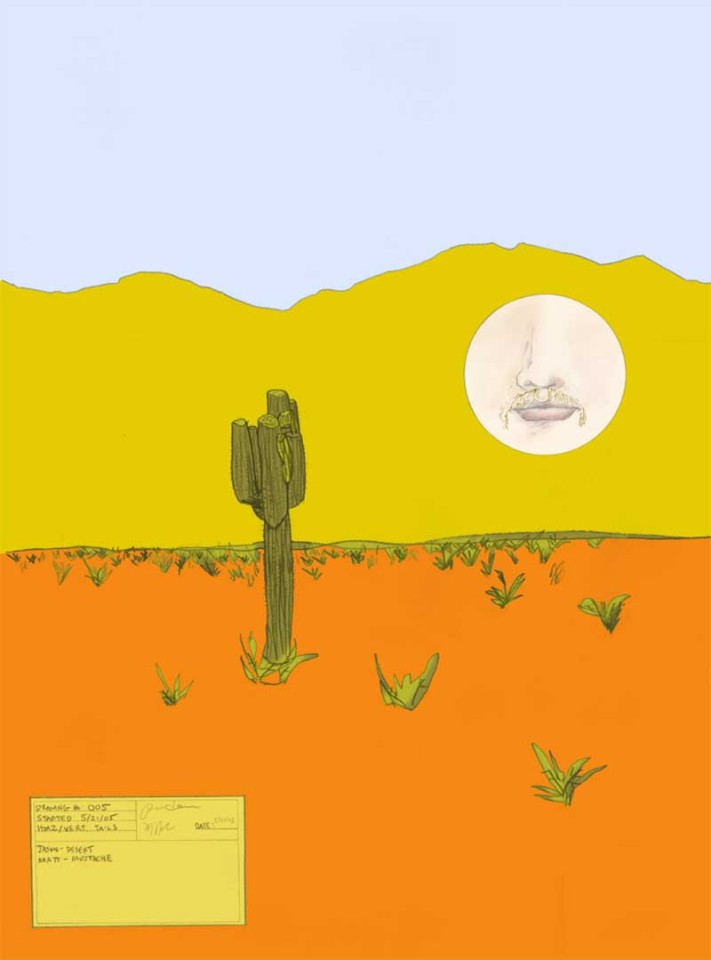 This collaborative project by Harvey Loves Harvey proposes to explore the role of creativity in the making of artworks, and to test the possibility of a meta-creator that can supersede or negate artistic intention and ideology. This device will serve as the source of ‘inspiration’, dictating pre-described instructions to the artists, who will act merely as instruments of application and finalization.

The use of the artists Harvey Loves Harvey to render the final drawings, though, creates a cycle of questions that is truly at the heart of this piece: Who is the artist? Can there be a meta-artist?

First, it is important to define a meta-artist for this context. If meta-text is text about text, and meta-data is data about data, then it follows that a meta-artist would be an artistic creator whose result is not artwork, but data pertaining to the creation of artwork. In other words, the meta-artist does not create, but it sets the stage for creation.

The strange cycle of this particular device, however, is that all three stages of the process were, ultimately, produced by Harvey Loves Harvey. The device which creates the meta-data and serves as the meta-artist was created by Harvey Loves Harvey. It is, arguably, a work of art unto itself (if one subscribes to the idea that art lies in concepts as much as in the aesthetic result, and that an ugly computer program can be artwork with proper contextual framing). Thus, the activation of this device creates a strange chain of events, with a distinct if confusing hierarchy: the artists Harvey Loves Harvey create an artwork, which is a device for creating meta-data; this meta-artist creates data that is used by HLH to render drawings.

In this process, the artists Harvey Loves Harvey are both creators and originators, when they conceive and build the device, but automatons when enacting its instructions. This is the strength and power of such a device: it is both a creator and a result of artwork created by Harvey Loves Harvey, and only through enacting it’s instructions is the work fully realized. What is most strange about such a method is that the resulting drawings, the actual intended ‘artwork’ to be created by this process, has no real value. These ‘drawings’ contain no inherent ‘artistic’ meaning, which is derived from the relationship of artists to their creation. These drawings are only proof that such an interaction happened and was carried to its logical conclusion. 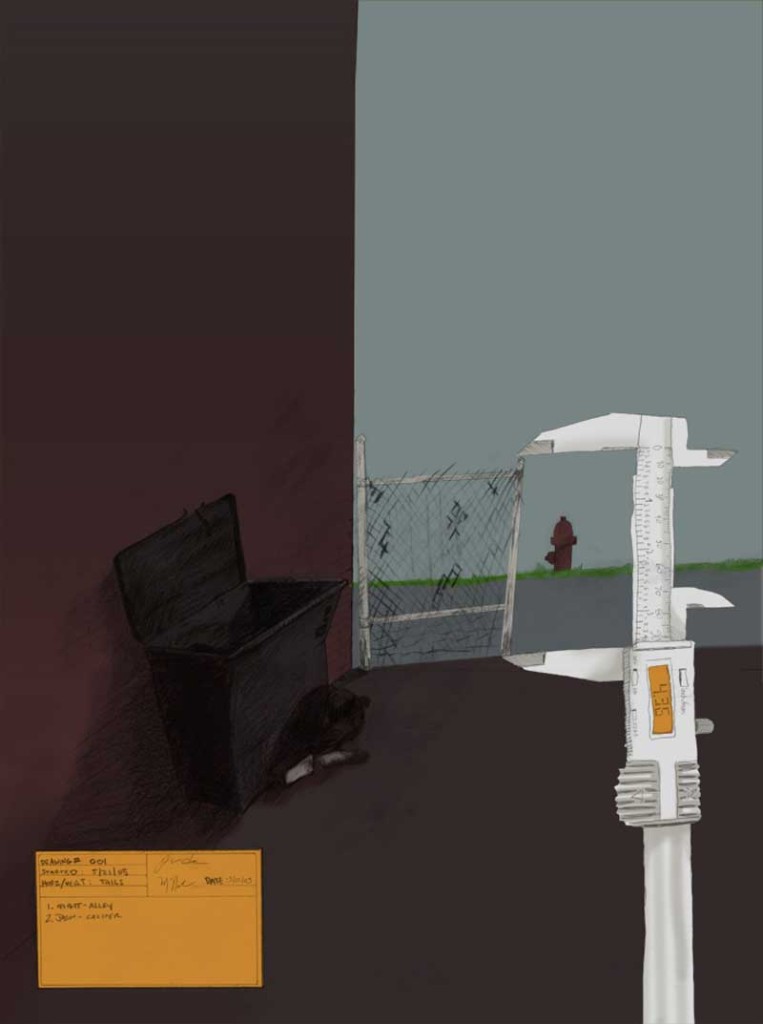 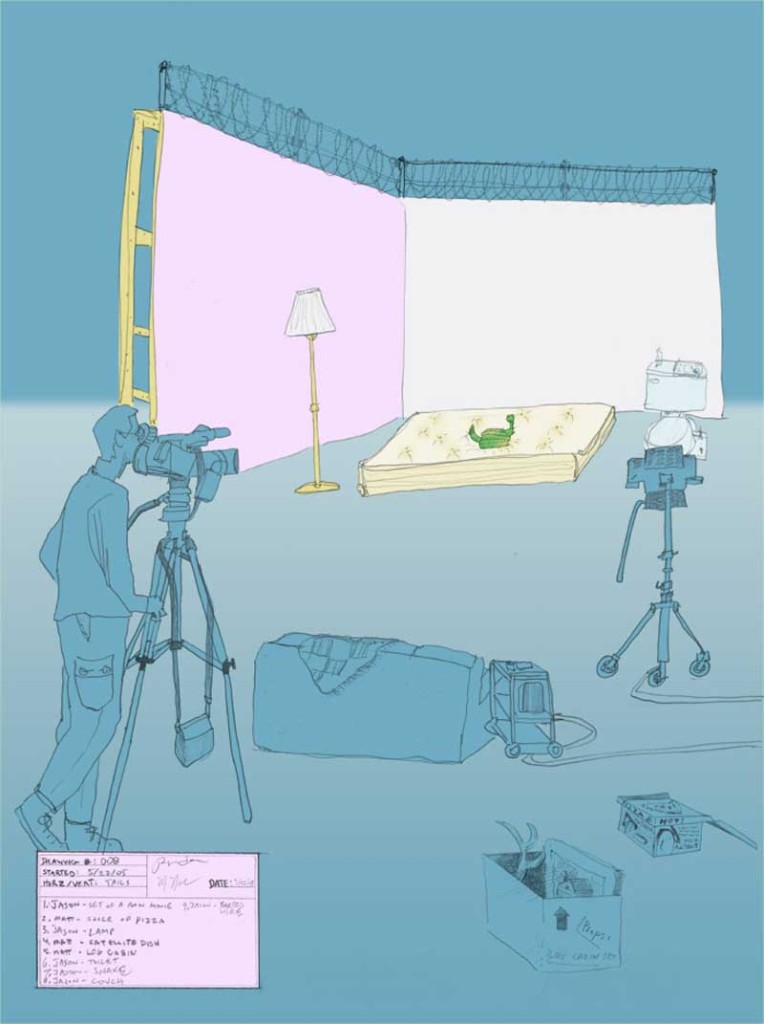 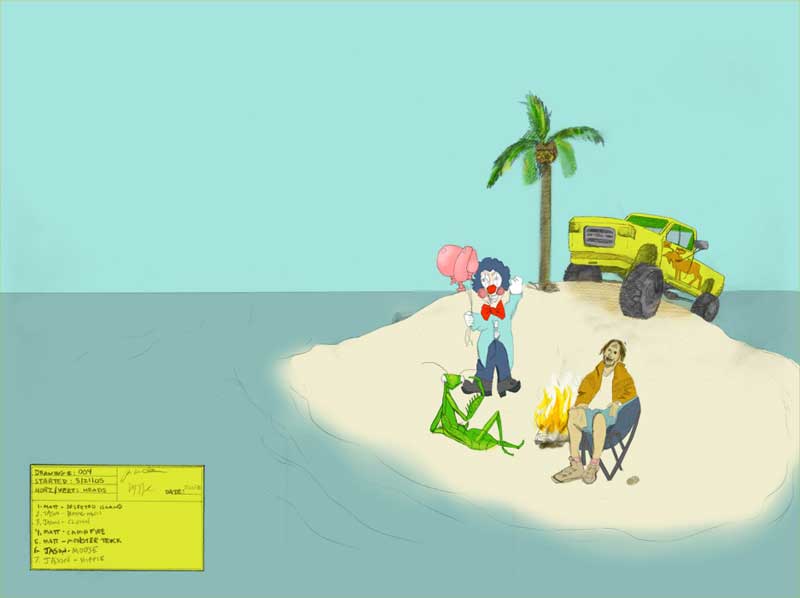 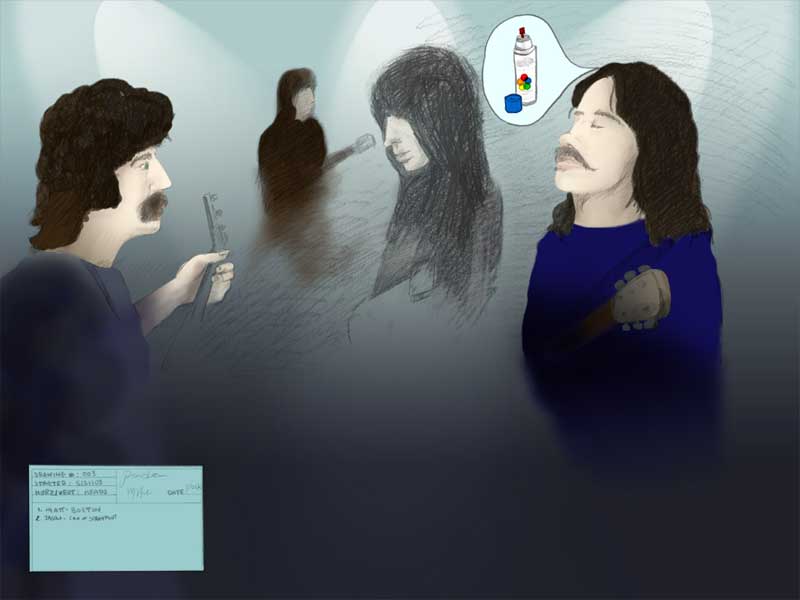